About ReleaseFree® Developers of B-Relief® Capsules 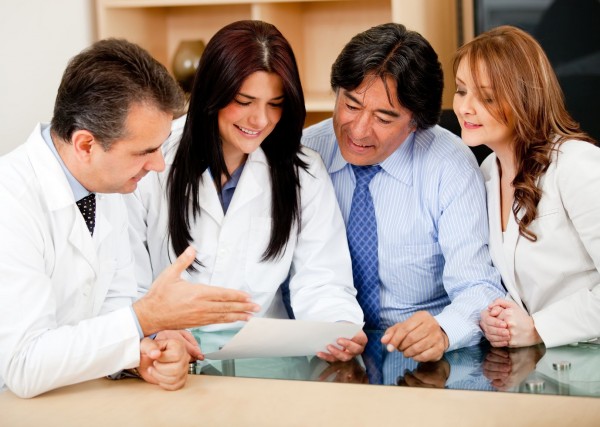 ReleaseFree® is an honest hard working company and our focus is mainly on developing and marketing alternative natural products for the treatment and prevention of health related diseases such as the Baker’s cyst.

ReleaseFree® was founded by Lee Macklin (CEO) and is a small but focused company, revealing just how incredibly powerful and effective a concentrated effort can be.

Lee Macklin medical researcher of The Study Of Metabolic Pathways (Metabolism), TCM (simplified Chinese medicine) Complementary and Alternative Medicine and Western Herbal and vitamins in Canada and the United states. The fact that you are considering using B-Relief® means that you already understand how painful and hard it can be to effectively treat Baker’s cyst pain, inflammation and swelling.

In his twenties, Lee Macklin, an amateur gymnast, developed a cyst (a jelly like substance) on his wrist and knee. Afraid that his future as an athlete might be coming to an end before it had even begun, he sought out the top physicians. In one doctor’s office, the physician began massaging the cysts. Shooting pain ran up and down Lee’s arm. Suddenly, to his amazement, Lee noticed that the specialist also had a bump on his wrist. Lee immediately asked him what it was. The specialist responded “it’s a ganglion wrist cyst. Some disappear over time, others are more difficult and need surgery, but even after surgery they often come back especially in the knee. You just learn to live with it.”

Macklin, having studied S. MSc in Pharmacognosy and complementary medicine, decided that he was interested neither in surgery nor in learning to live with the cyst, and he set about studying ganglion wrist and knee cysts (Baker’s Cyst). Today, B-Relief® is sold worldwide. It works to naturally assist the body to dissolve the cyst from the inside out, without the need for surgery.

“I know exactly how it feels to have a wrist and knee cyst, but I also know the feeling of having it disappear, never to return again. This was our beginning.” – Lee Macklin. 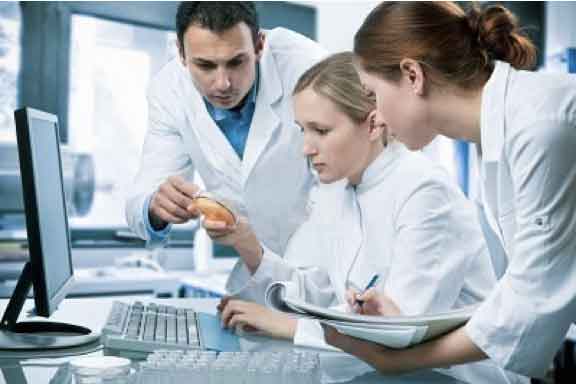 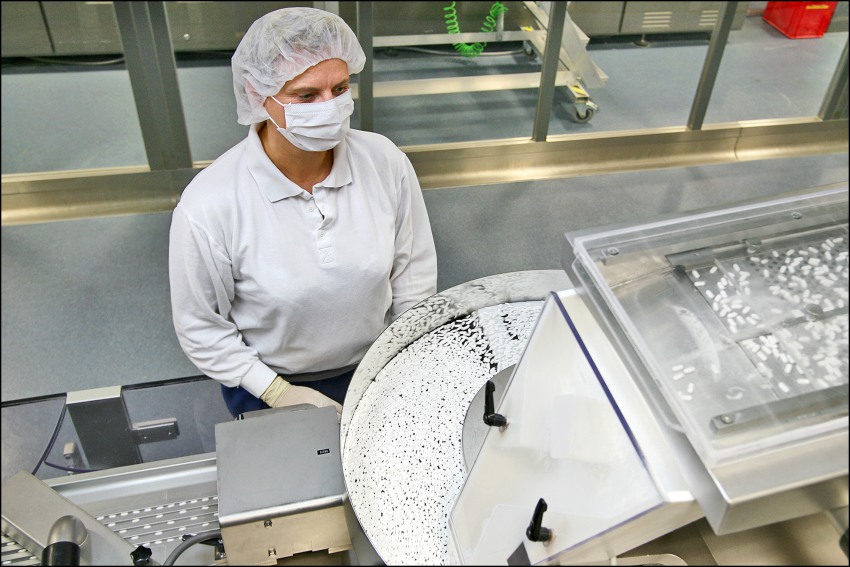 All of our products are made with medical A grade ingredients that are biocompatible. While many of our Ingredients are manufactured in other countries, the final product is manufactured at our headquarters, and this is reflected in the high quality of our products. We only use the freshest freeze packed ingredients and the most advanced factories because we want to make sure we have the best possible products for you our customer. Details 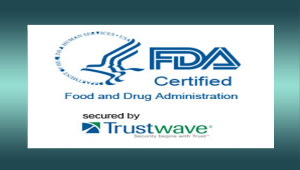 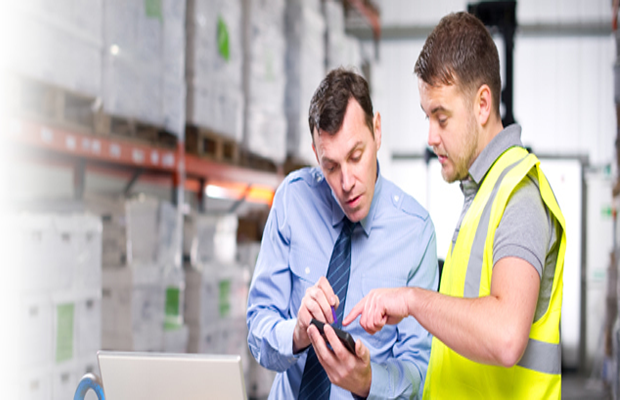 You can purchase our ReleaseFree® and B-Relief® natural health products directly from us through our website. Many of the ReleaseFree® health products we manufacture we sell and ship directly to the customer from our main warehouse, but we also have several other warehouses in strategic locations. This guarantees that your order is delivered as quickly as possible. We will not use any fulfillment company; these facilities must meet our standards or we will not do business with them.

Why mention Legal Services? Attorneys play a large role in our business these days. For all the services we receive from other companies, we need to sign contracts to grantee that we get a firm commitment that they provide the quality of service we need. This means many contracts and that means many legal services. We also protect our Research & Development using both the patent process and the trade secret protection. We use trademarks to protect our property and copyright law protects our websites and communications.

We put a lot of money & effort into bringing you the best products and, if anyone infringes on our technology and our website content or does not live up to the service they agreed to, we take every precaution to make sure we are protected. This protects you, our customer. If you buy a ReleaseFree® product you can be, reassure it is the best product available anywhere, because we make every effort that all the companies we hire live up to the quality we expect. We use the best law firms in their field and, at any given moment, we probably have several different law firms engaged all over the world – and they are all working towards what is the best for ReleaseFree® and for our consumers who we consider as family. 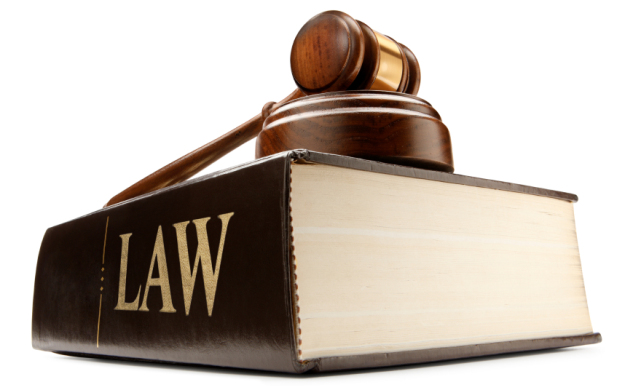